I was happily invited for some afterparties after the nominations. The Best party far out was the HBO party. Many stars showed there second outfit on the glamorous feast. It was a night FULL of drinks, food and of course DANCING.

The Good thing about the Golden Globes parties is that they are all held at the same location; the Beverly Hilton. that saves a lot of hassle. 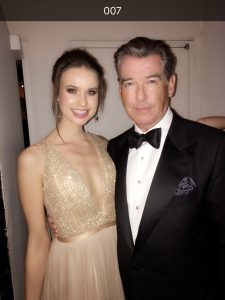 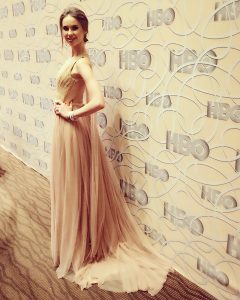 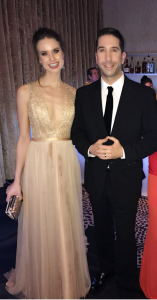 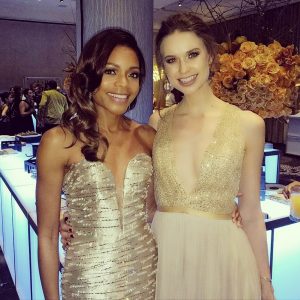