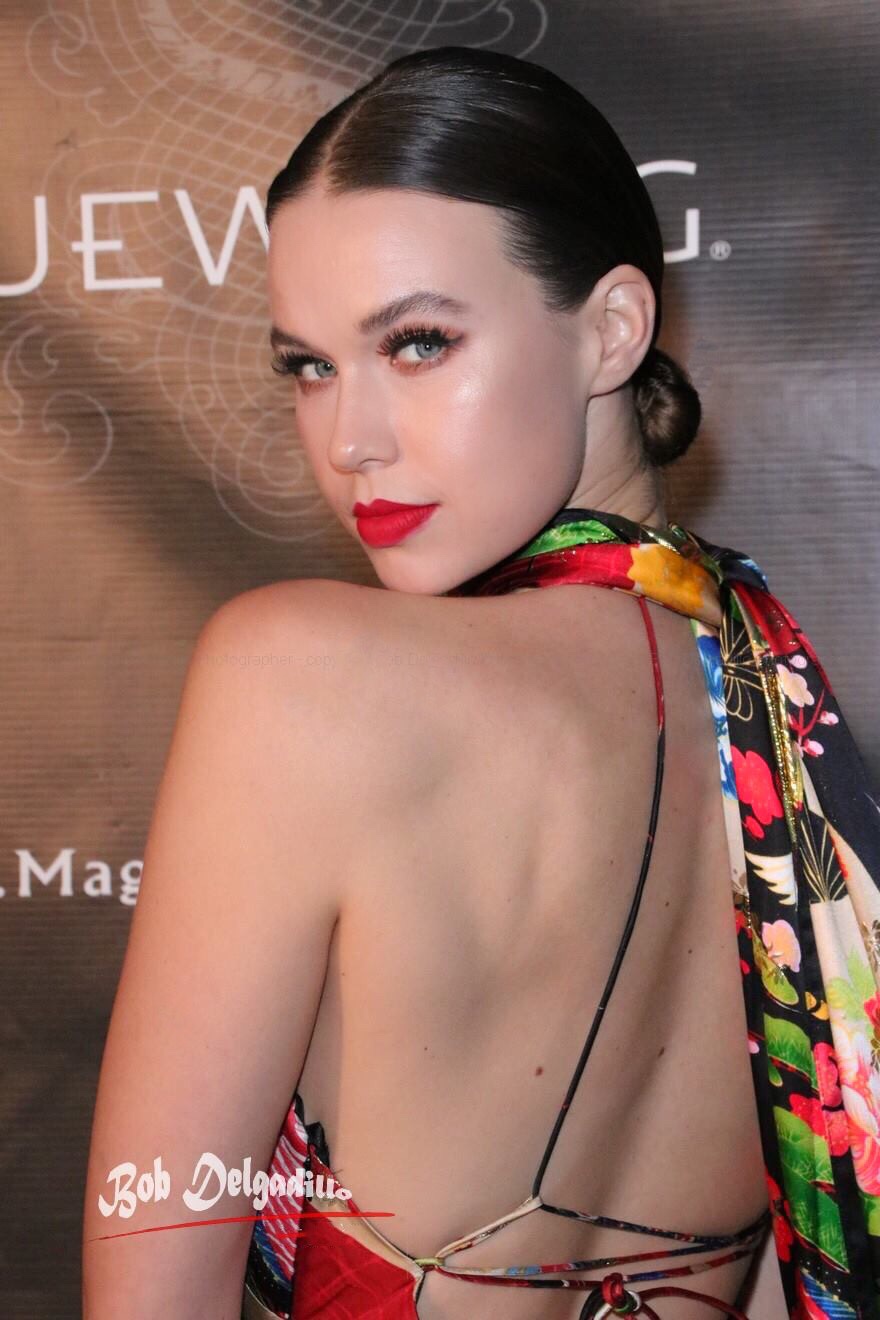 Sue Wong the famous Chinese Designer celebrated her 70th birthday last Saturday. She invited me for her Mega birthday party at her Historical home because I walked in a few runway shows of her. Her house was amazing and we had a blast. Thank you Sue for making me a Sue Wong Goddess 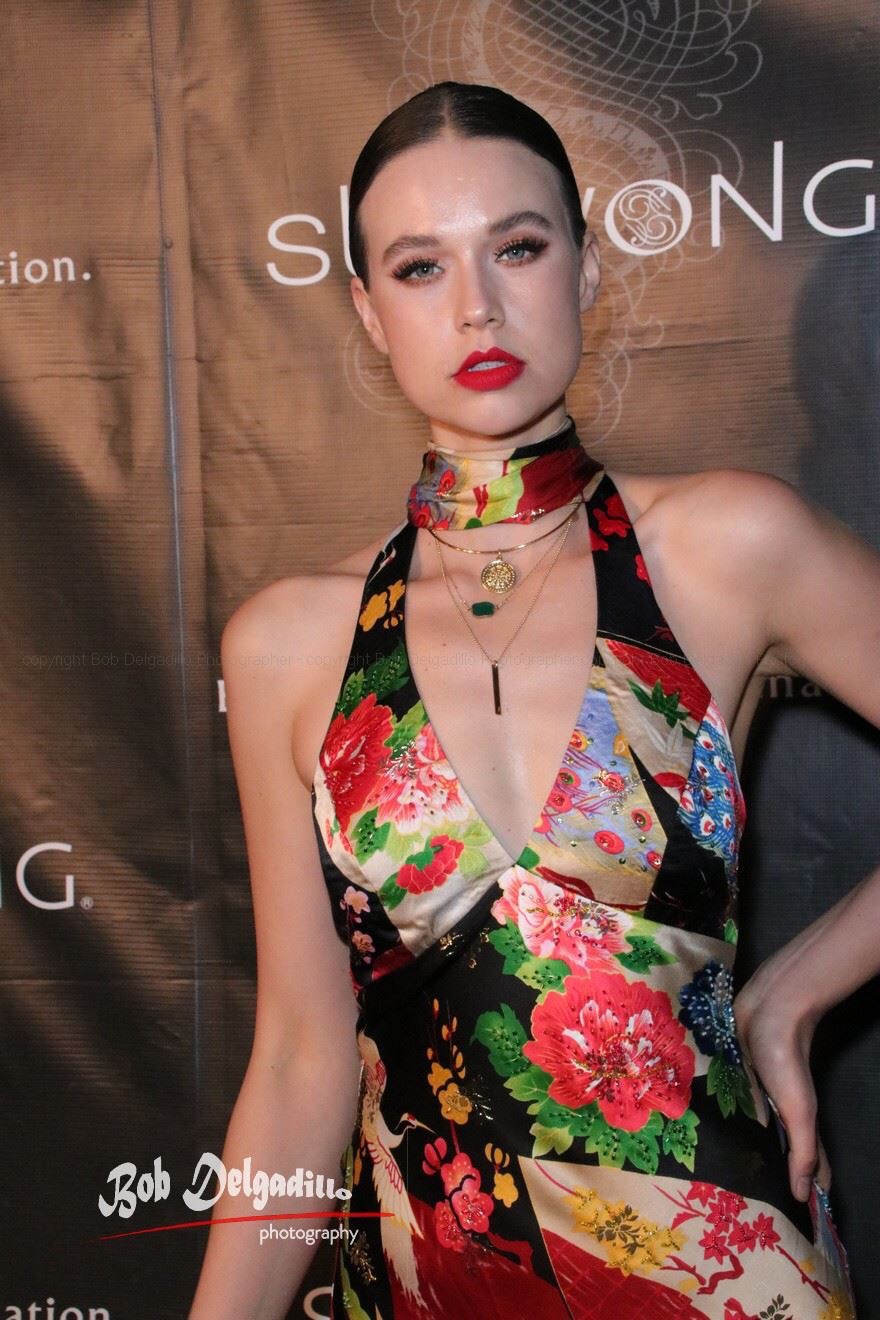 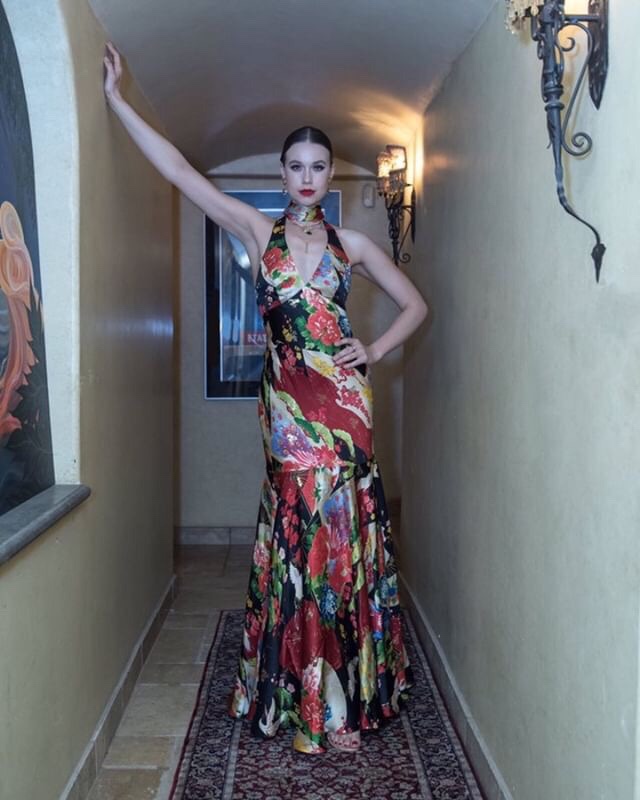 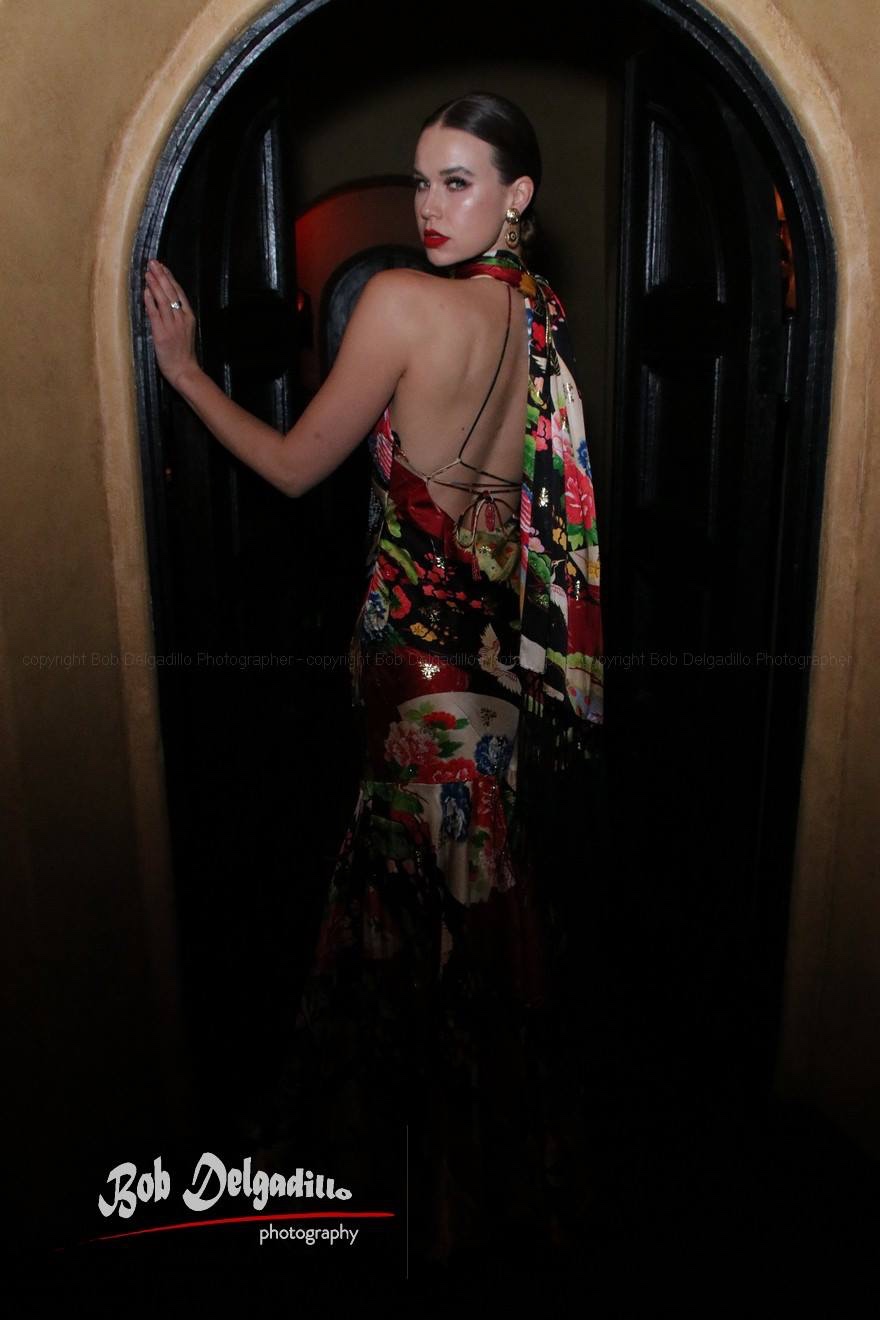