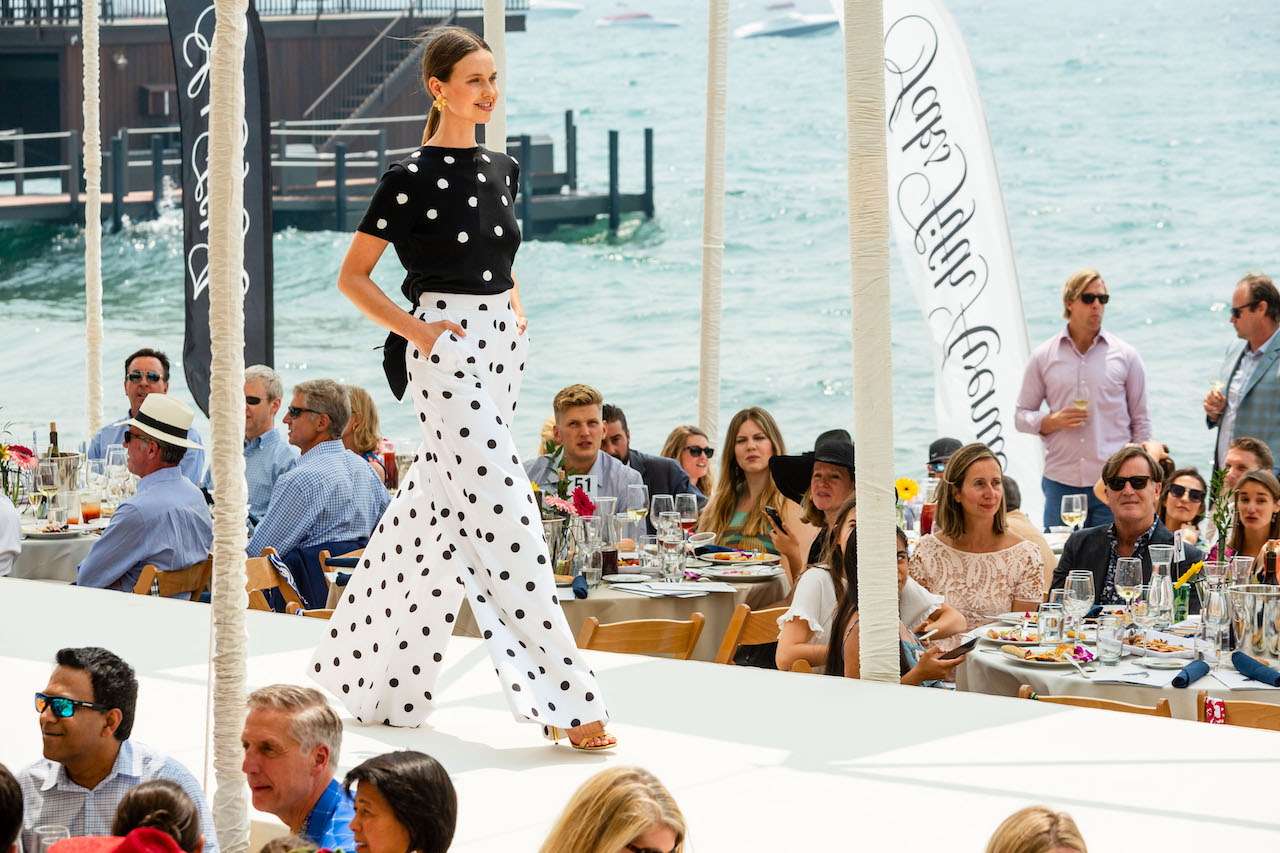 IGGY was cast by John Martinez for the beautiful show. For the 49th year in a row, the League to Save Lake Tahoe has raised an extraordinary amount of money—$870,000 to be exact—at its annual Oscar de la Renta fashion show. The event, which was sponsored by Saks Fifth Avenueand AT&T, was held on Saturday, August 4 at the Schumacher Family estate on the Lake Tahoe shoreline.

Read the full article at: 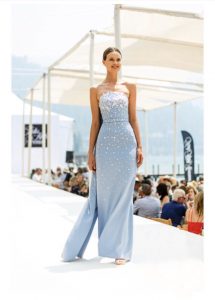