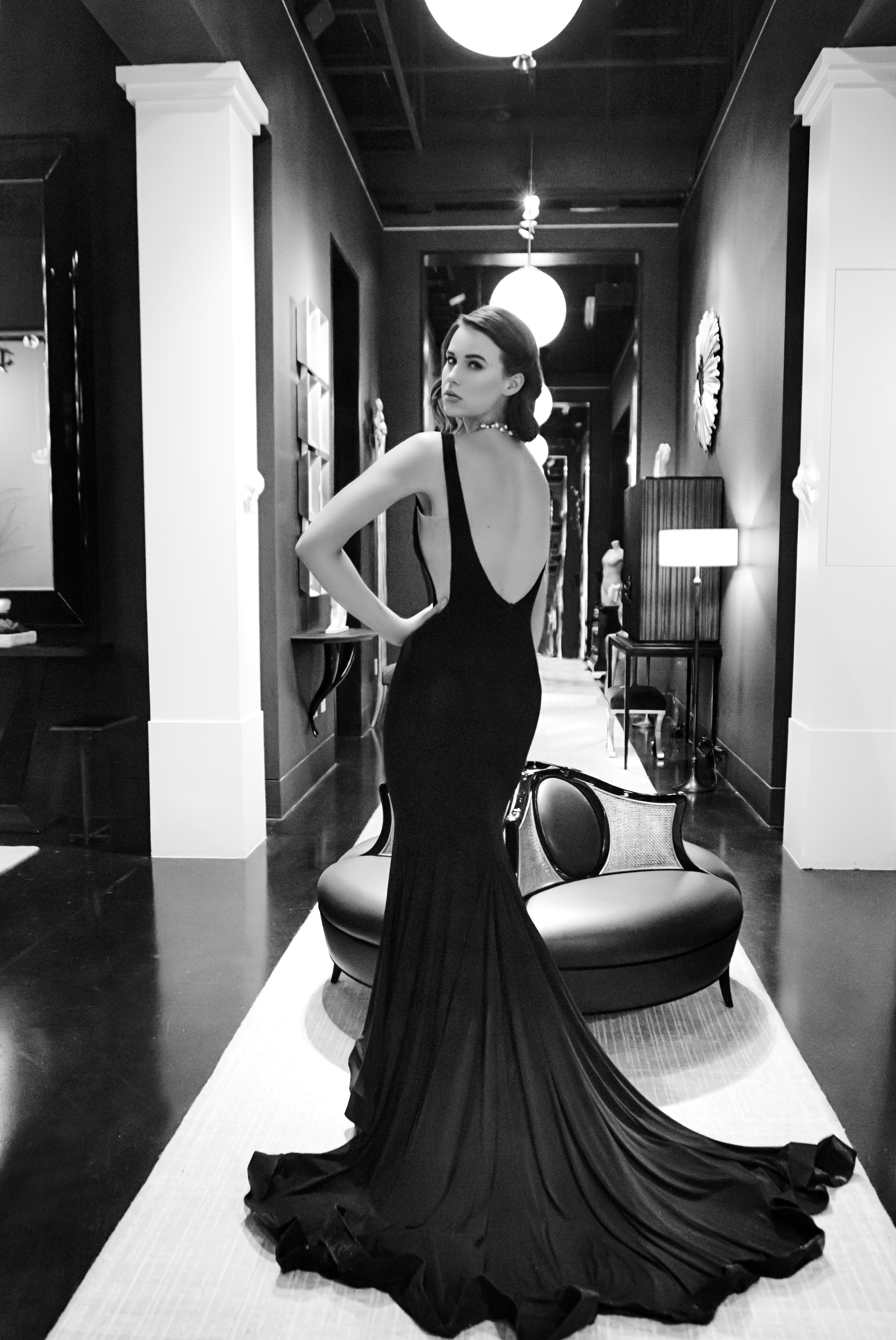 Check out the latest campaign Iggy did for CHRISTOPHER GUY.

The creator of the world’s most fabulous lifestyles, a contemporary mood with classic values, that is the Christopher Guy look. 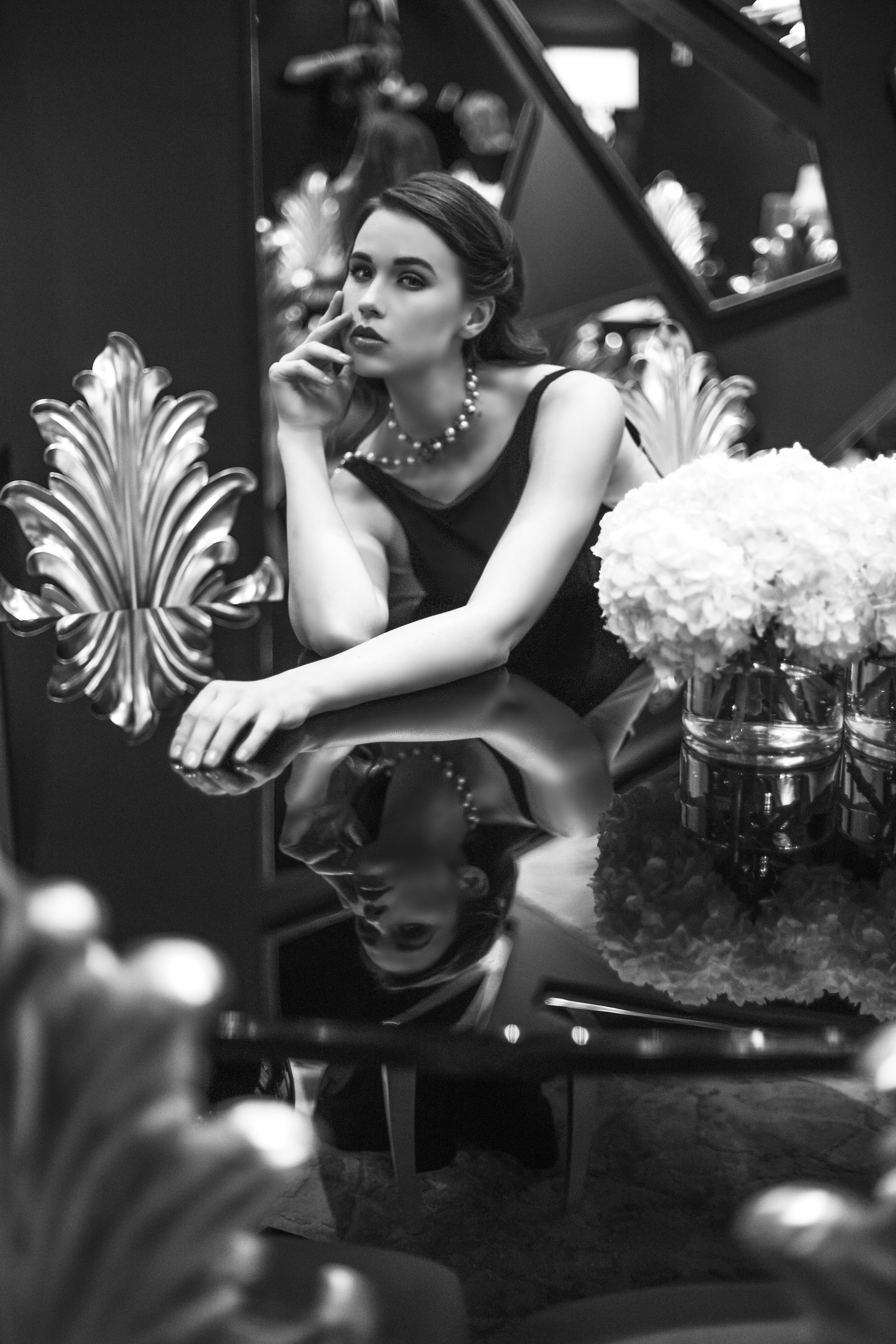