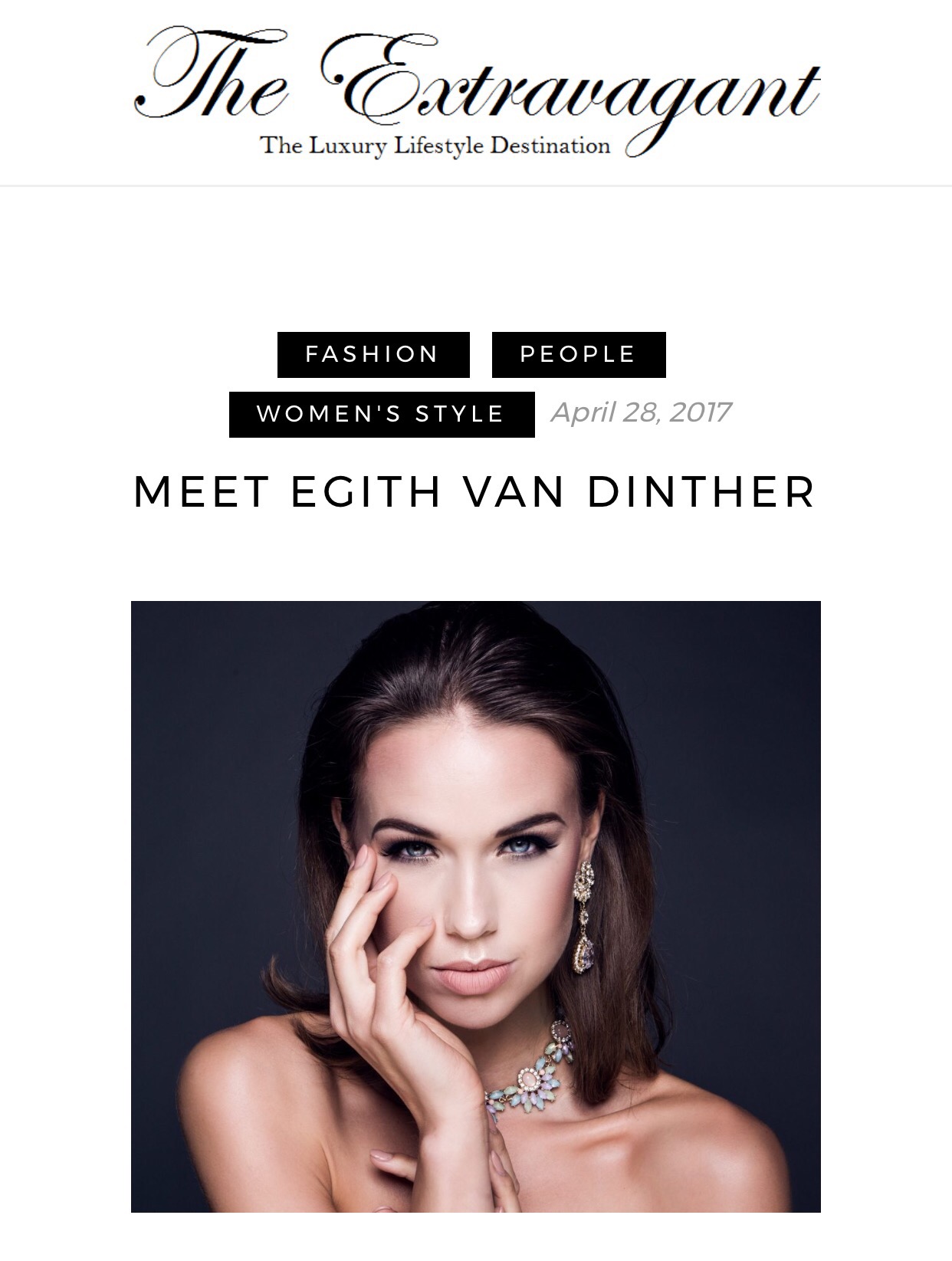 Interview Egith
Meet Egith van Dinther; best known by her nickname “Iggy”, the Los Angeles based Dutch model & actress is one of the most talented fresh faces on the Modeling, Acting, and Hosting scene. Iggy was born in Uden a small town in the south of Holland. Beginning her career as an Equestrian and soon becoming a proffesional show jumper for 8 years. Iggy transitioned into her modeling career at just sixteen and is currently signed with Wilhelmina Models, where she has worked with some of the most prestigious international brands such as Ralph Lauren & Brietling. Most recently Ms. van Dinther has dove deeper into acting, and also has just finished her degree at Conde Nast College of Fashion and Design in London. We spoke exclusively with Egith van Dinther on all things lifestyle & fashion.