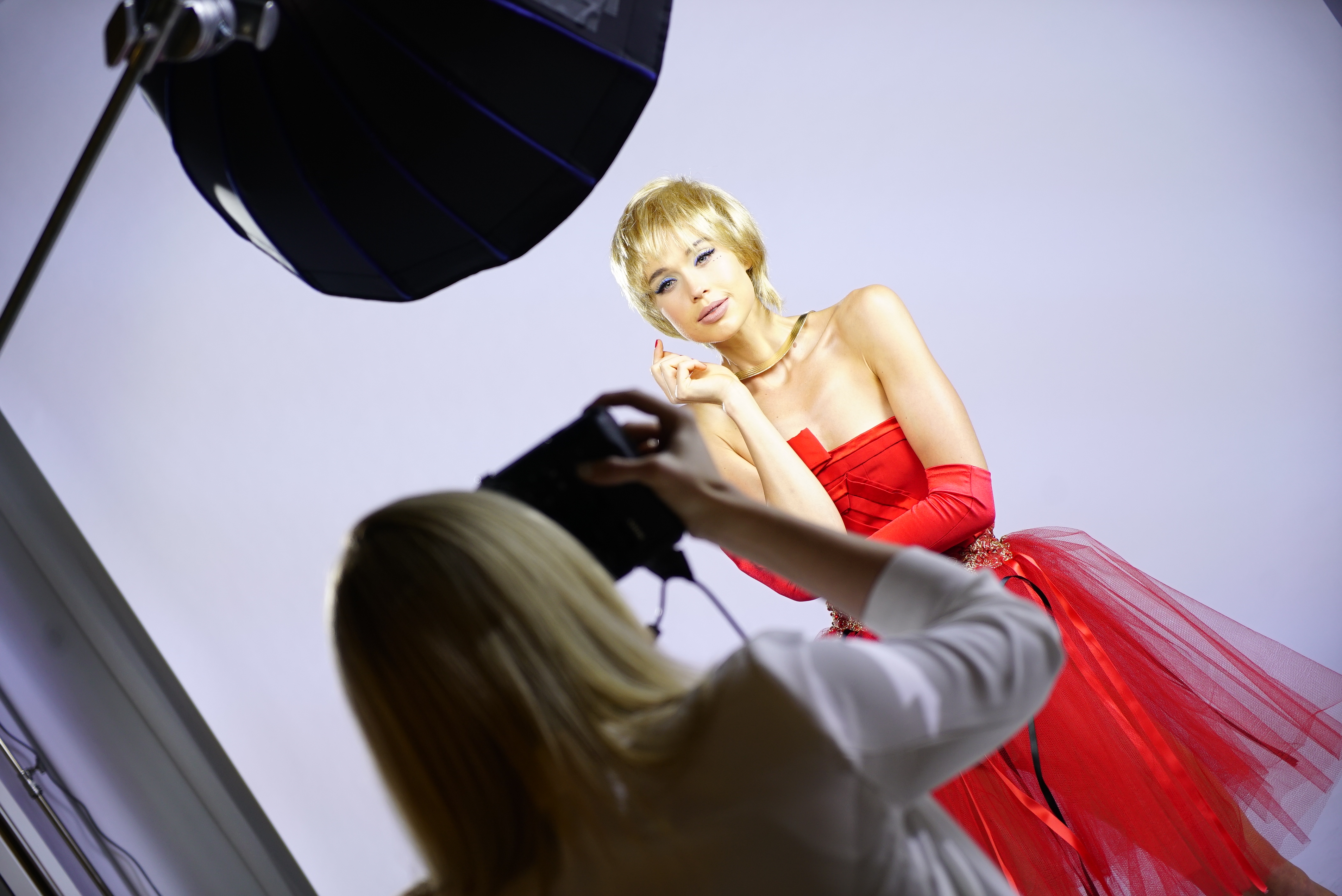 The contestants must create a look based on a style legend who inspires them, while aiming for innovation over imitation. Singer Michelle Williams joins as guest judge.

IGGY is together with Team Sandy again. In this episode you see how Iggy transforms into Edie Sedgwick 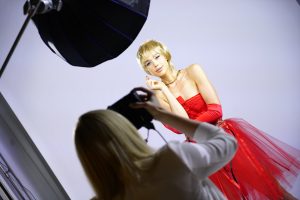 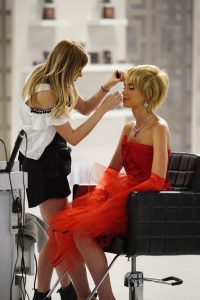