Glam masters is a tv show produced by Kim Kardashian. 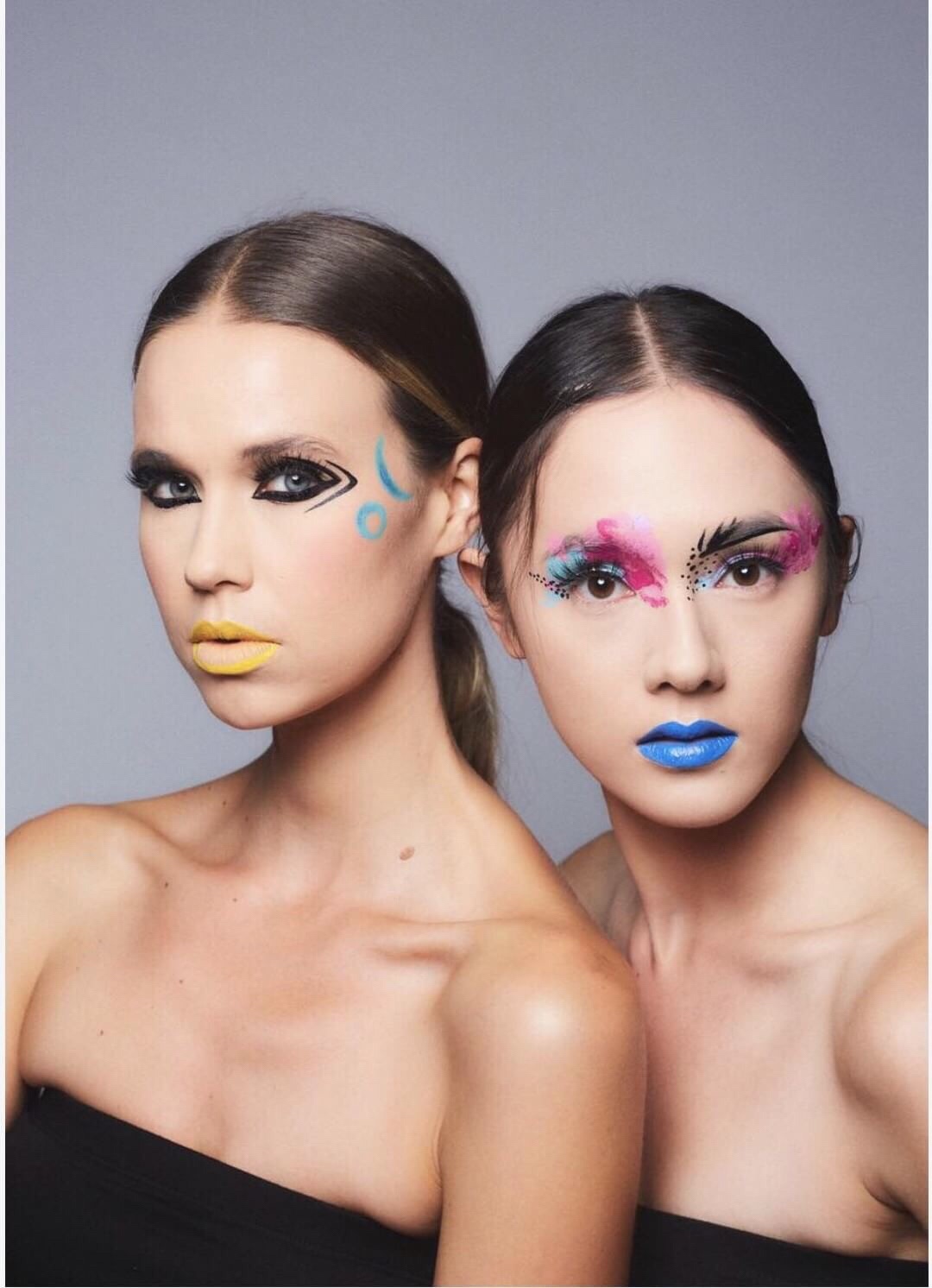 Iggy van Dinther is one of the beauty models in the show. See major transformations made trough out the competition.

Of all the beauty programs aired in the US, Iggy has been showed in both the shows. As an international model this is a huge accomplishment.

Keep track of all the episodes at LifeTime TV