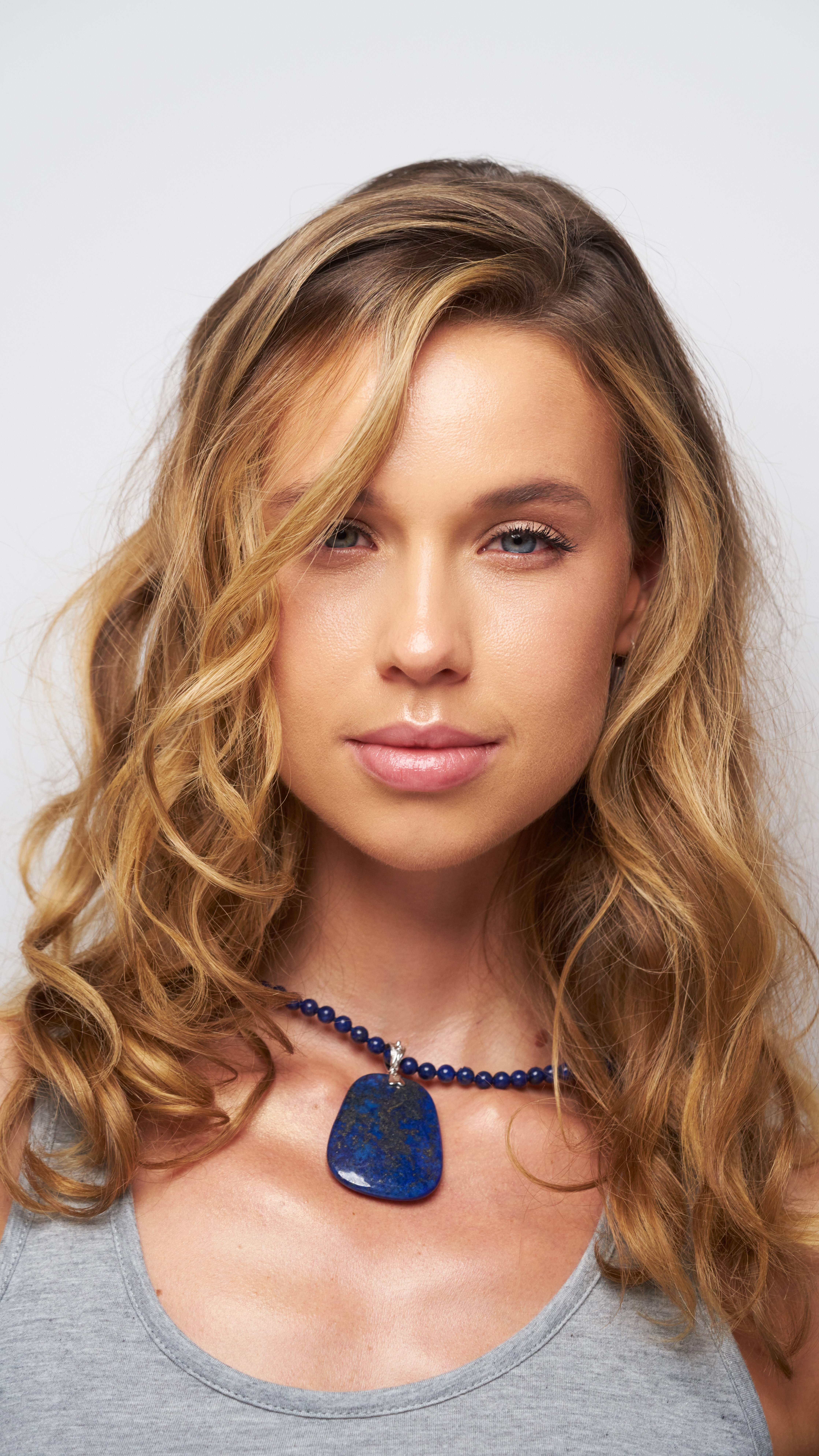 In this episode, Iggy pairs with team Sandy and Sonia.

Contestants’ ability to sell themselves as a beauty brand is pushed to the limit when they must create a video tutorial with the clock ticking. YouTube influencer Michelle Phan joins as a guest judge. 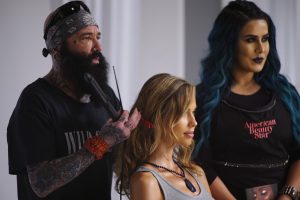