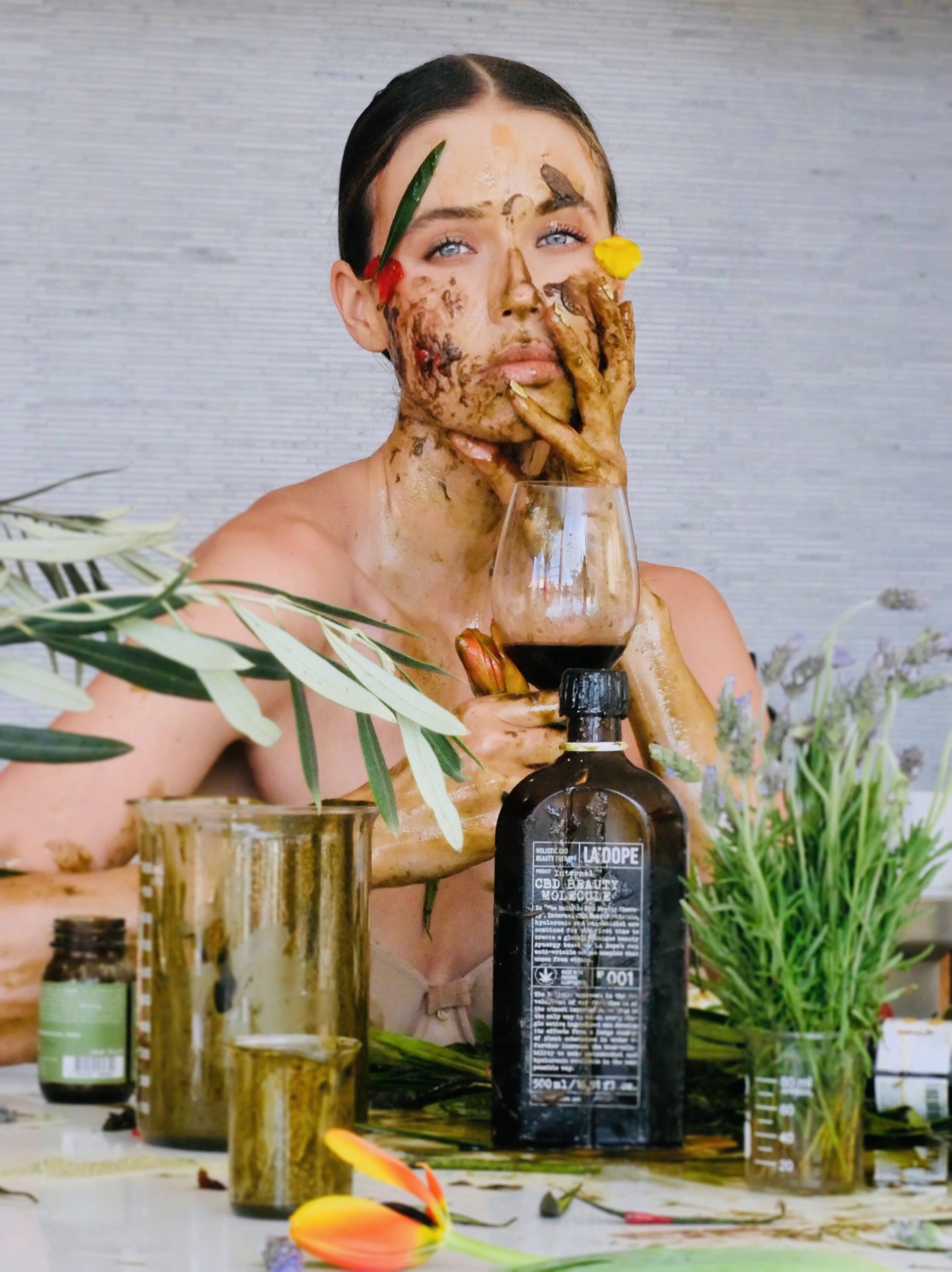 Such a pleasure working with the OLIVEDA TEAM 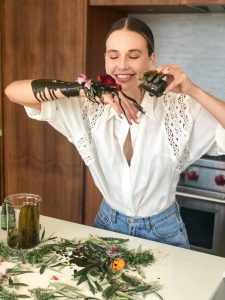 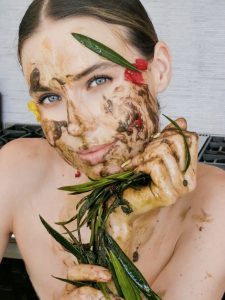 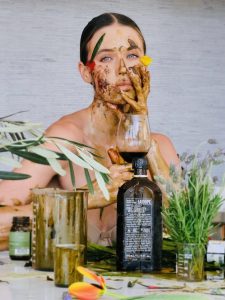